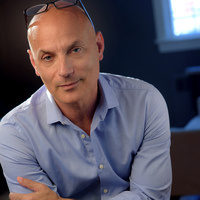 Free, but advance registration is required